Creating the Credit Sequence - In The Drink

For the Credit sequence we decided on using a minimalistic version of some of the key scenes in the film. To create these I took a still of the shot I wanted and opened it in photoshop applying a sepia filter to the image. This image was then taken into illustrator and a artist Paint Daubs effect was used to change to look of the image. This process leaves a lot of artefacts on the image however, so using photoshop the image was then refined. The edges of the image were smoothed and artefact removed and details were added in certain areas. For instance the glasses on Tony became unrefined so I created new ones to match the image created. below are some of the backgrounds that were used in the sequence: 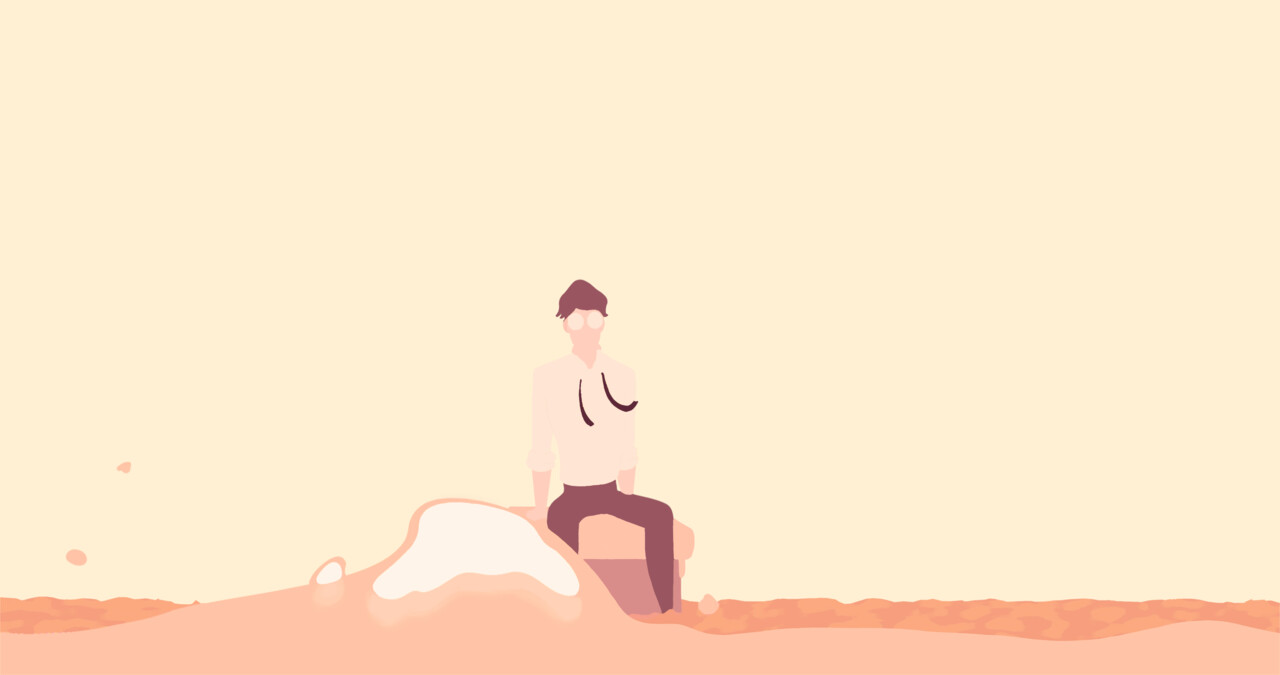 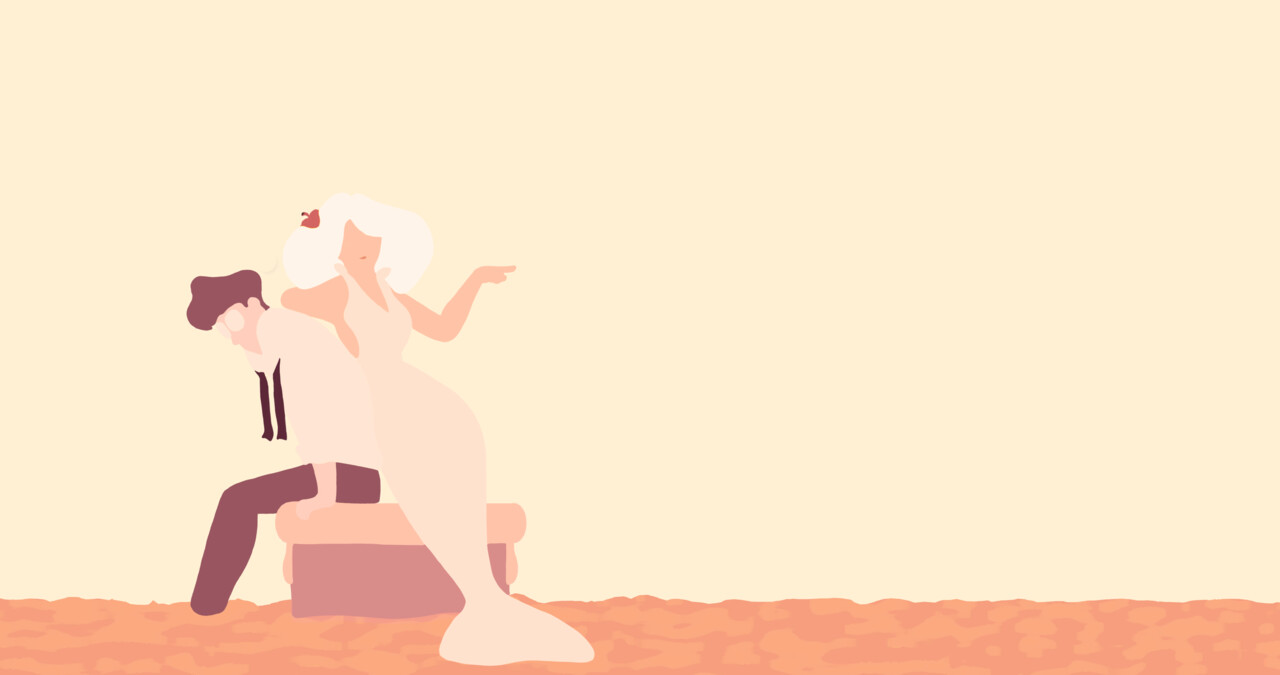 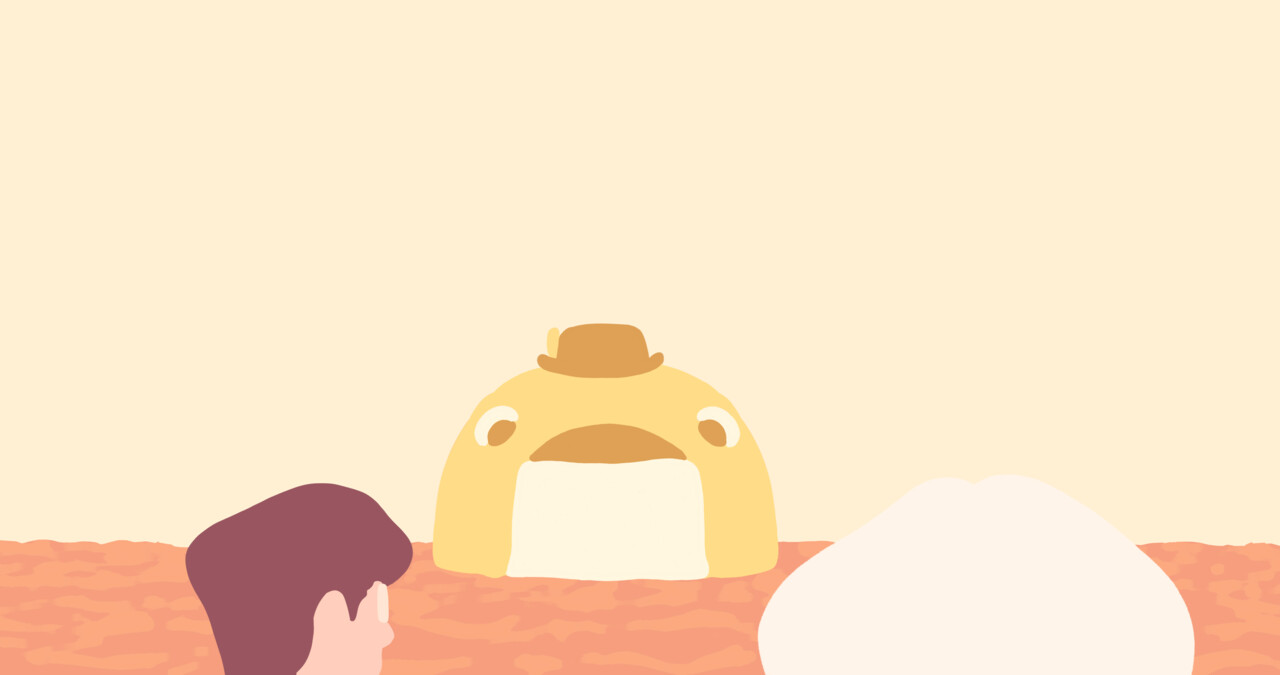