As a asset and prop modeller on the Graduate Film Mechropair I have been responsible for the creation of a number of props. One of these was a desk lamp. The environment to was to be placed in was an old workshop with a number of random objects so I wanted to create something the would be unique but also still fit in with its environment. I eventually settled on the style of a 1950s era Bank Lamp (so named for its prevalent within banking institutions during that time). This design was unique but instantely recognisable. After doing some research into the look, shape and materials used in bank lamps. I spent some time on turbo squid looking at how the construction of the mesh might be achieved before I opened up Maya and stated modelling. I ended up with the design below. 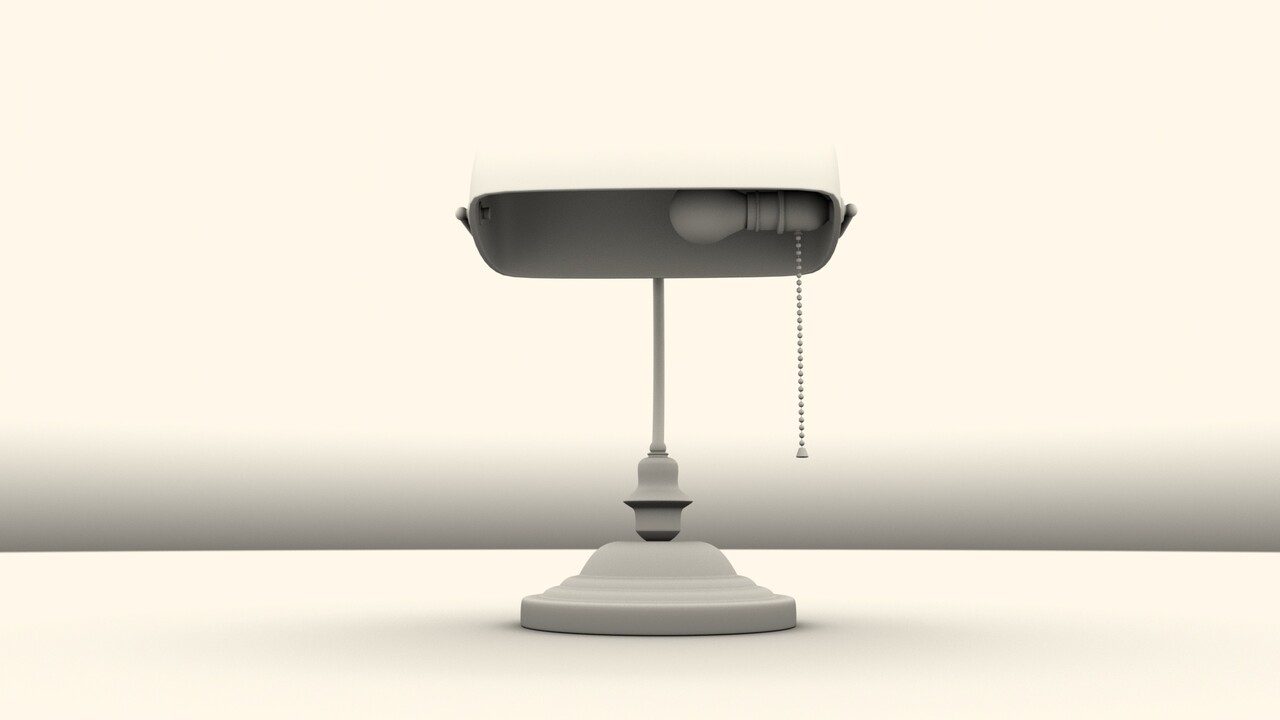 After created the model I then ventured into substance painter for the first time and using a combination of subtance metals, generators and masks to create the worn and dirty look I ended up with in final the result below. 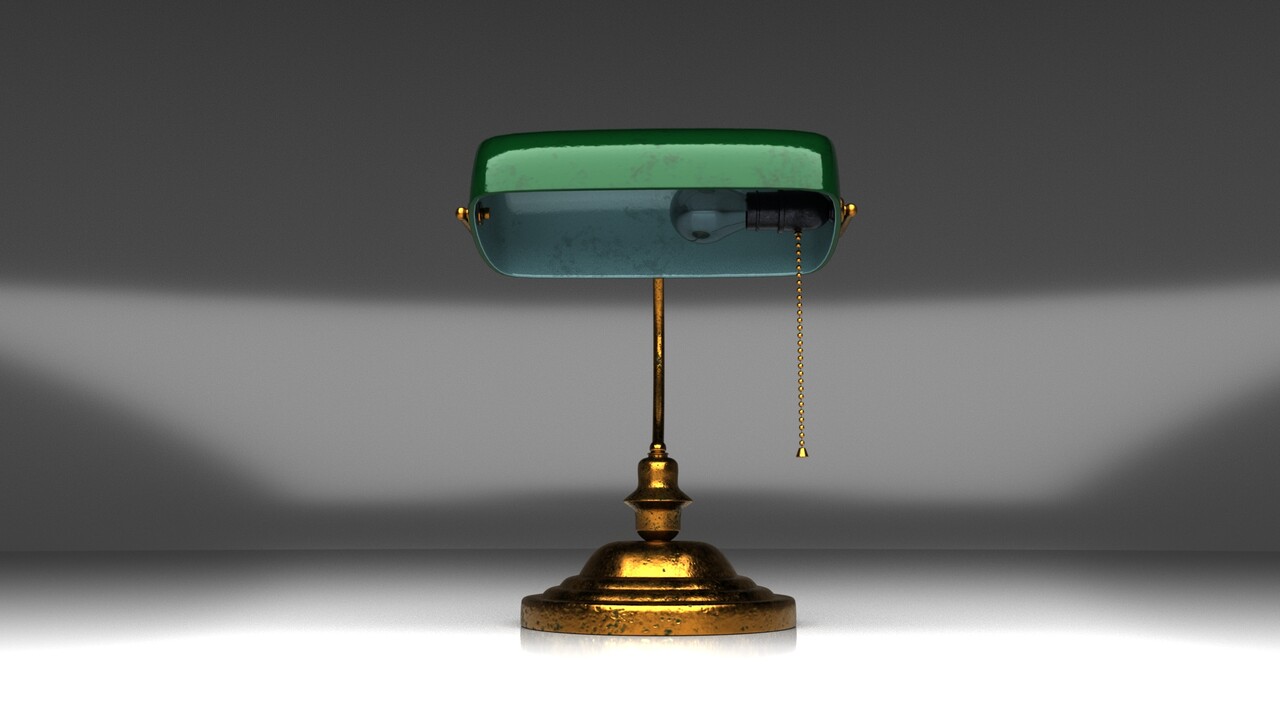