In the Drink - How to manage the project

As we entered the pre-production stand of the film it became clean that the team would need some scheduling tools to use to keep track of our progress. Originally we had started the project using Excel to create tracking sheets for the project however it became clean that this was not an idea solution for us. As a result I did some research looking into various team management and track solutions including trello and slack before eventually settling on a online tool called Monday.com. Monday is a team tracking and scheduling tool that allowed us to create 'boards' splitting the project up into manageable chunks. It took just over a day to fully understand how the software worked and to setup our project so if would work in a way that provided us with useful information as we created updates, in the end we ended up using number of boards, this included: Rough Animation, Clean Animation, Colour Animation. Post Production, Marketing and Print and Team Tasks.

After setting this up it took a bit of time to introduce the team to the software but overall it has allowed the project to run a lot smoother. The team can comment on works in progress and the visual representation allows us to easily see where we are at during each stage of the project. From a producer stand point it has also helped tremendously as it has allowed me to get updates any time a team member makes an update, Whether it is commenting on a scene in progress, completing a task or asking for some feedback.

Producing In the Drink a Graduate Film

In May of this year I was lucky enough to be able become the producer on the Griffith Film School Graduate Film, In the Drink. This film is to be a 2D animated film with the concept being created by fellow student Ashley Henry, a 2D animator and concept artist. As a 3D focused asset modeller this was a new endevour for me as while I have studied and created 2D animation before I had never been involved in the creation of anything on the level that would be required for this project.

In the Drink is a 3 minute long short film,  revolving around a washed up bar tender named Tony that inadvertently runs into a merman as he tries to make his way back to land. With a 70s vibe and tone it is an interesting project to be involved in and it has become rewarding to watch as the film evolves through the production.

As the producer one of the first things I did was starting to create a filing system, and develop file naming conventions. This turned into a Production Management documentation which ended up containing all the background information for animators and other contributors on the project. some excerpts can be seen below. As the project continues I will continue to update as new developements are made 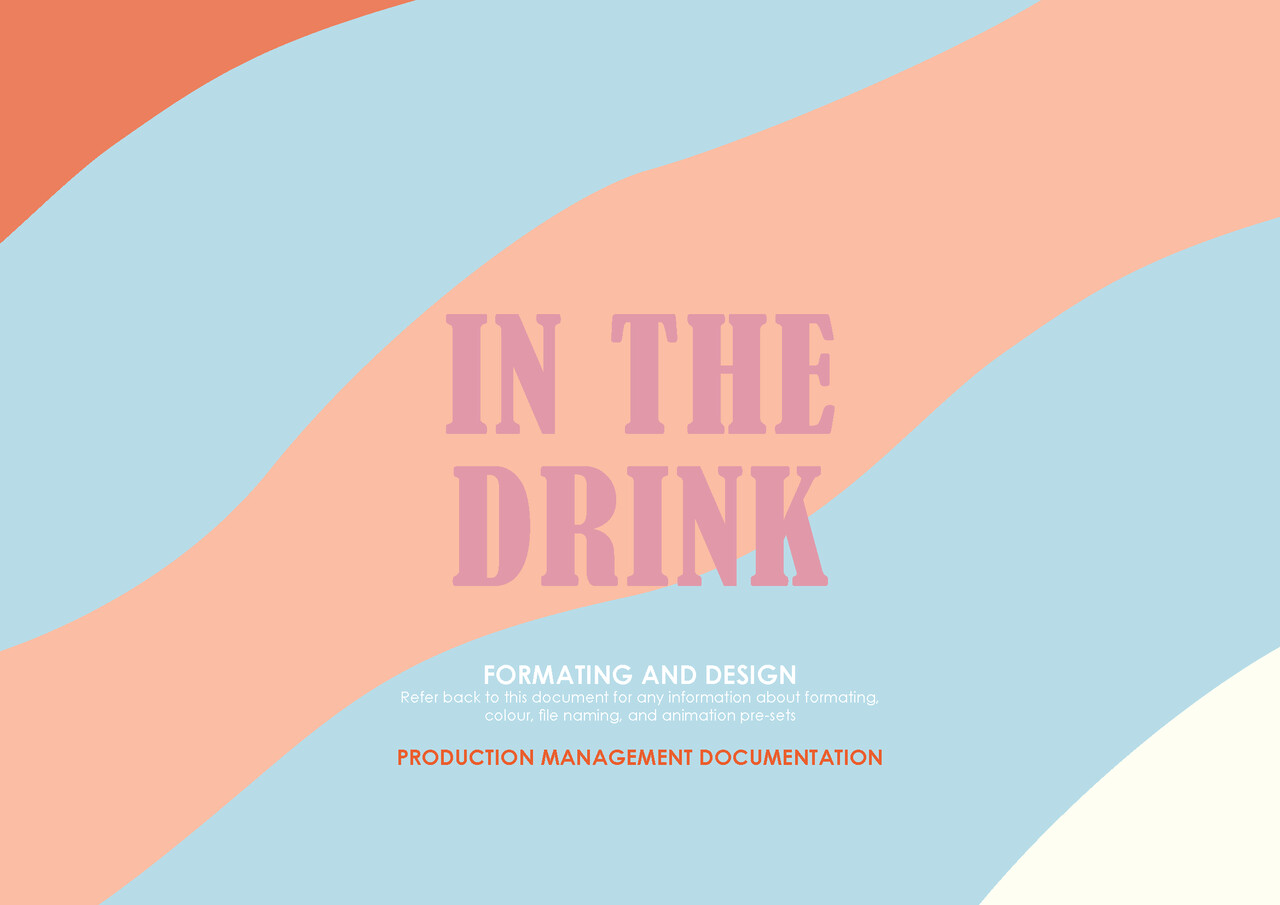 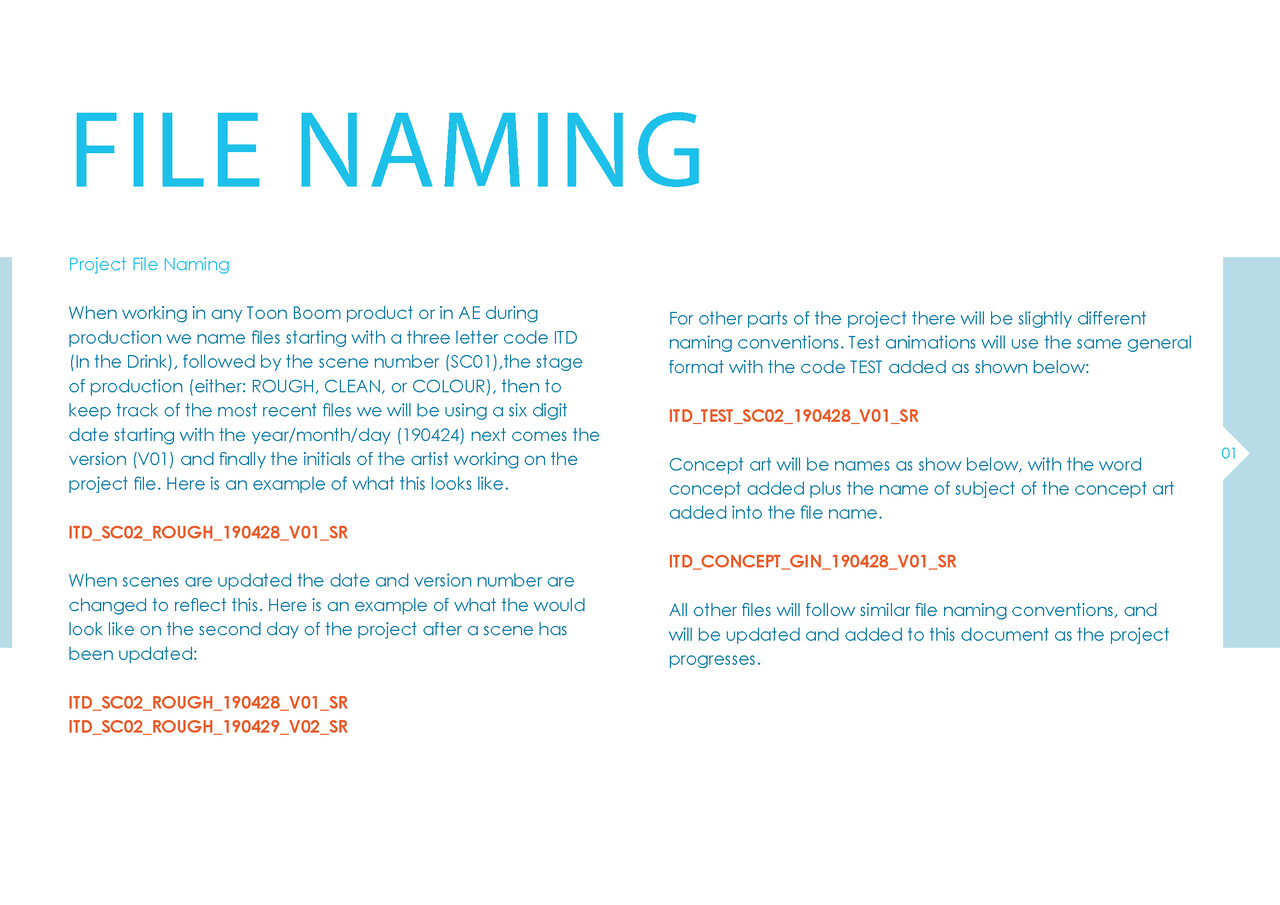 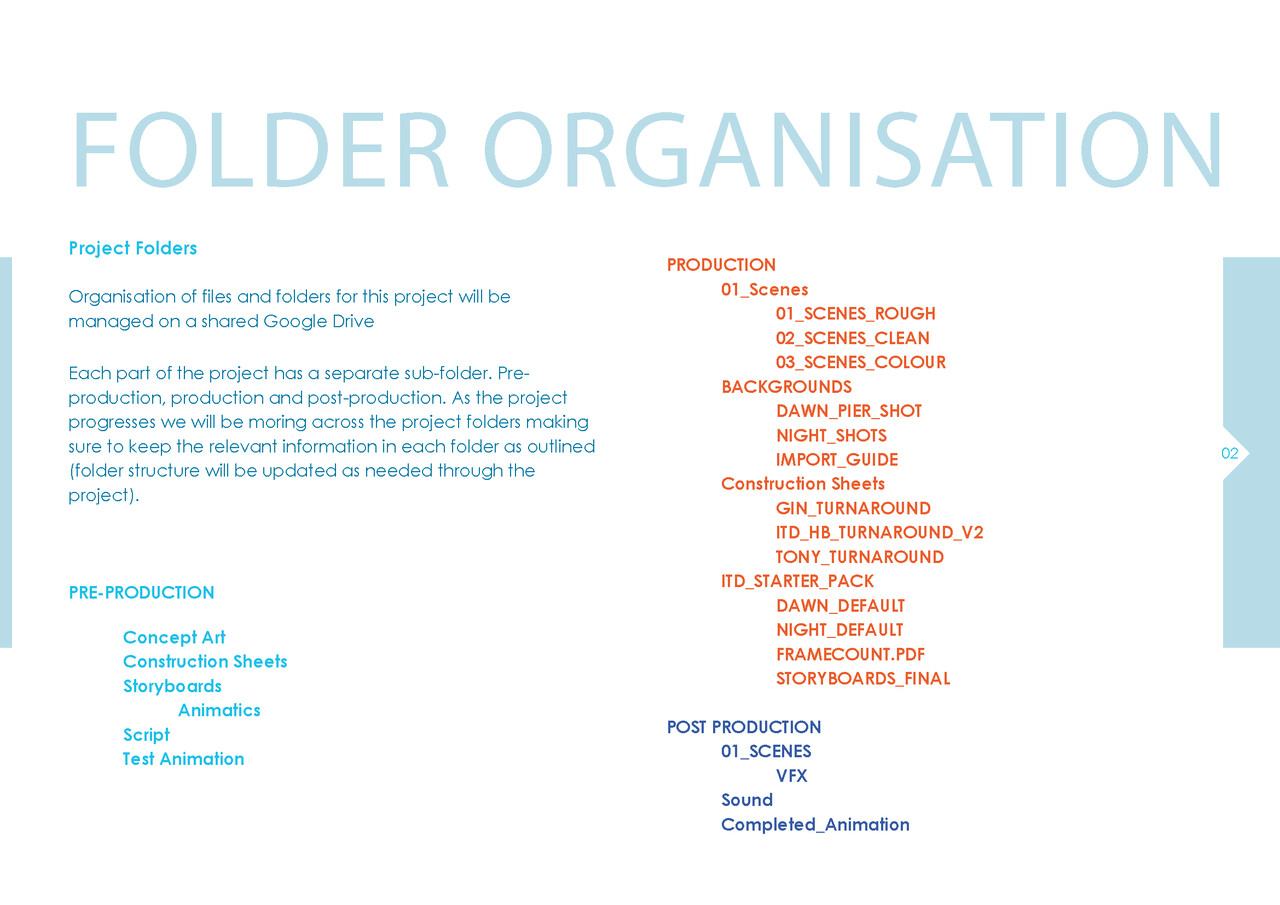 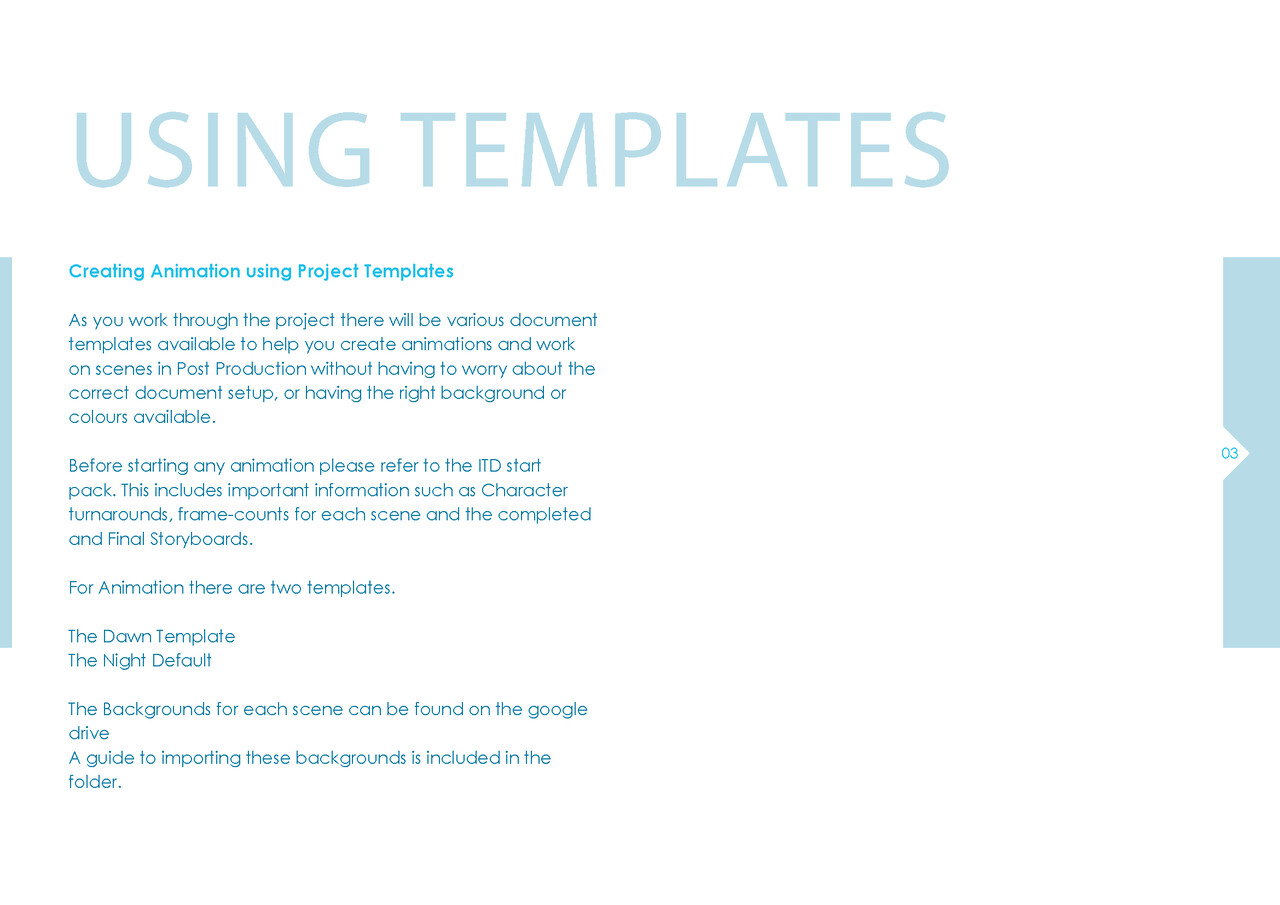