© All rights reserved
Back to top
Props

View of the Room from the balcony

cartoon version of sif's sword, found leaning against the table.

Carton Version of Loki's Helmet. Modelled after the one seen in Thor Ragnarok

This is a unity scene I created consisting of one room with a balcony. The Props and room were created in Maya and Textured using Sketchbook Pro before being imported into Unity with some assets having animations added to them. 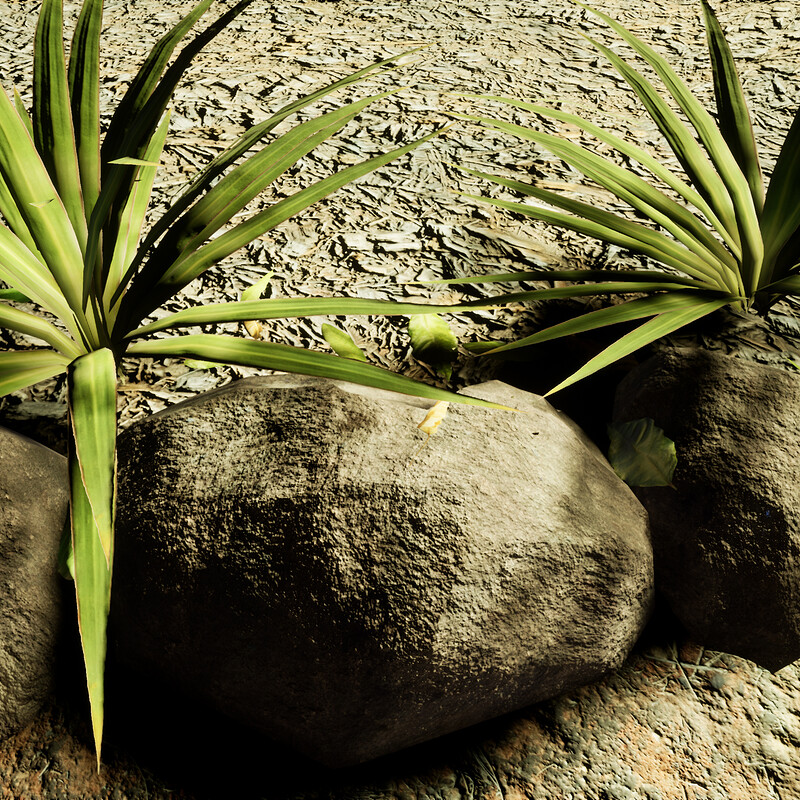 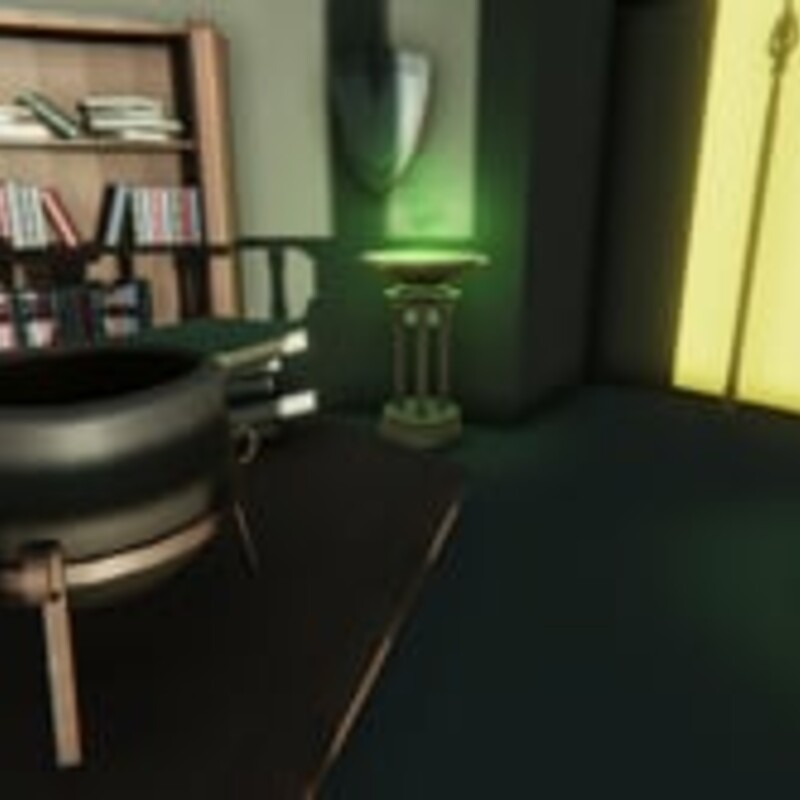 Back to album
Props 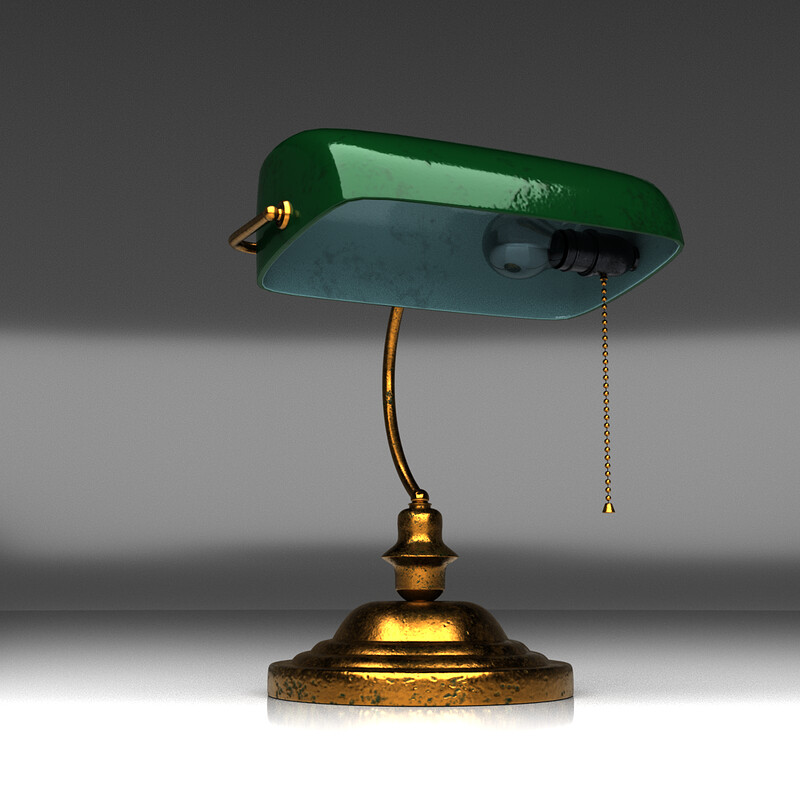